Breaking into the live music scene Rooted Elements has produced a unique sound for all you Hip Hop heads and bass junkies out there. Offering something for everyone by mixing multiple genres such as; Trip Hop, Funk, D&B, and plenty more!! So brace yourself for a musical roller coaster.

Rooted Elements are a London, Brighton-based collective/duo formed by Jamie Gibson Producer/Rapper AKA “Gibsonite” alongside James Myers Piano Synth Player/Co-Producer AKA “Key Myers”. After working closely together in a live looping project, they decided to meet in the studio for a jam session igniting a flame. Following a musical connection and compatibility like a piece in a missing puzzle, a friendship was only inevitable where Rooted Elements shortly formed afterward.

Gibsonites witty lyrics and raw rap flows are moving away from guns, drugs, and violence thus promoting a more positive message that most people can relate to. It’s all about having a laugh, not taking everything too seriously whilst also addressing some important issues in life. In the process, the sound has connected to a much wider audience on an emotional, musical, and satirical level who wouldn’t necessarily usually listen to Hip Hop as a first choice.

It’s the perfect party and festival music with Key Myers killer piano grooves, ranging from funky bass lines to smooth synth/strings and upbeat dance undertones which only leaves your head bopping whilst reflecting on life.

Bringing the old school vibes staying true to the roots of Hip Hop influenced by producers like Dr. Dre alongside other UK groups such as Task Force and Foreign Beggars, Rooted Elements are seeking to frontier the next generation of UK rap into the modern era.

With various radio appearances and music now out on Spotify, YouTube, and all the social media platforms. Rooted Elements are making homegrown music for the people! Stay tuned and locked in for new content out soon. 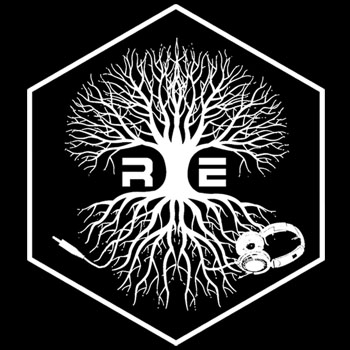 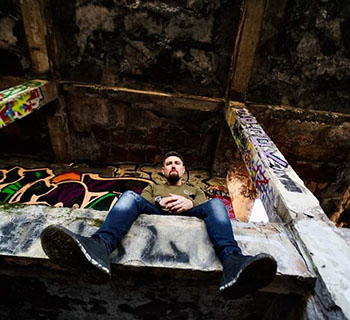 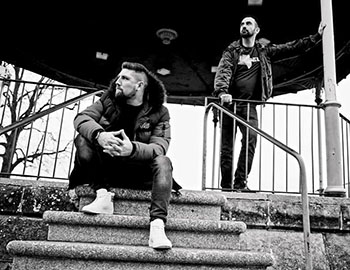