Roger Newton, aka Roger Gong, brings one of the largest gongs in the UK to perform a late-night gong bath to soothe away the muscle soreness from all the dancing we will be doing on the main stage. Roger, who is very well known on the festival circuit and around Oxfordshire, played last year for us and was amazing.

Roger Gong: Tradition with a contemporary twist. All yoga classes utilise sound from various traditions and are constantly evolving.

Roger has had a lifelong fascination with yoga and various ancient Eastern philosophies. He has studied a wide range of techniques and traditions, including Chinese medicine, Shiatsu, and shamanic traditions from the indigenous cultures of North and South America.

In 1972, Roger started practising Hatha yoga and has since studied with some of the world’s foremost names in yoga. Rogers’ teaching is thoughtful, intelligent, insightful, and often playful. Nada Yoga is used in class to raise consciousness using gongs, Himalayan singing bowls, and other traditional instruments. 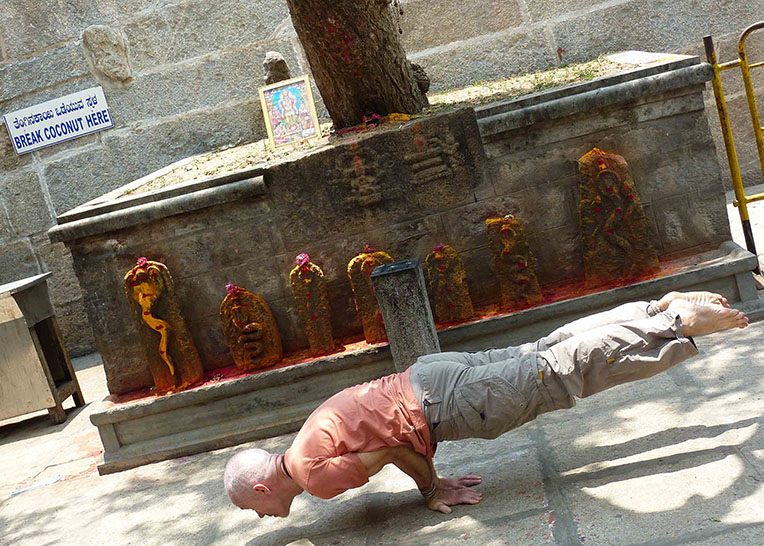 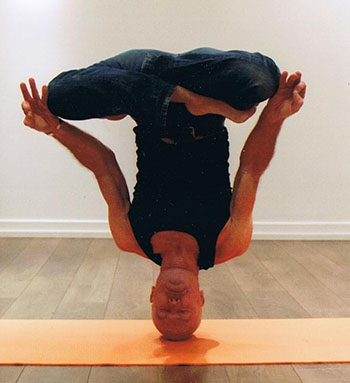 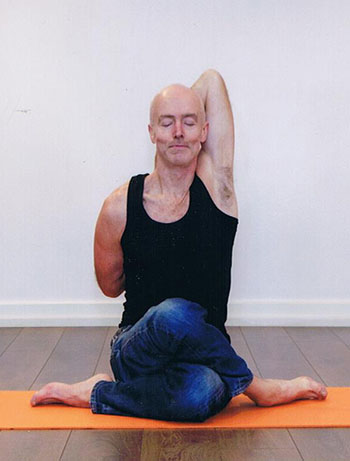 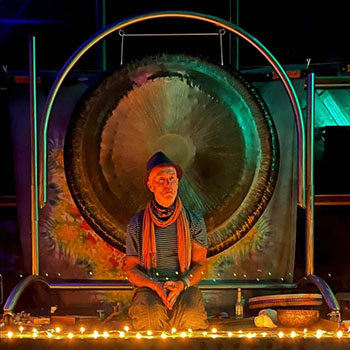