Inspired by music from all the continents, their sound is a fusion of Brazilian rhythm, combined with western and Indian classical music. Featuring cello, funky percussion and melodic didgeridoo. 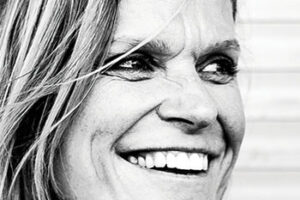 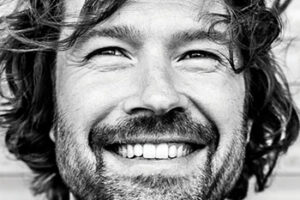 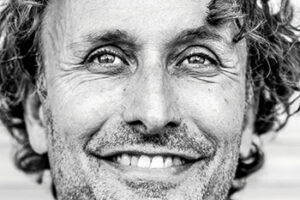 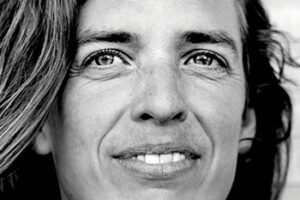 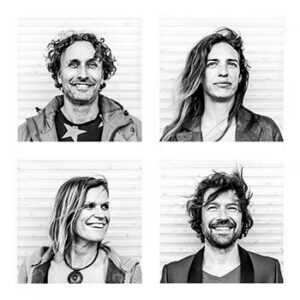